Difference between revisions of "BetaWiki:Guidelines" 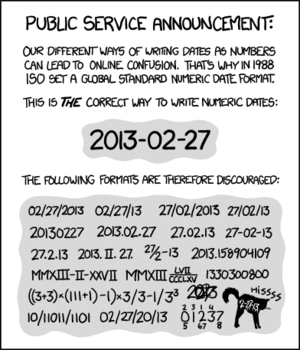 However, with timestamps hardcoded as string (such as those in a buildstring), leave them as they are.

You can use the {{Archive}} and {{Archives}} templates for archiving old talk page threads. Unjustified blanking of talk pages is not allowed.

Thanks to Foxlet for writing this!
Screenshots should be "clean" (no extraneous borders outside the video area) and scaled to their true size. If possible, use the Windows screenshot feature (Print Screen key, Snipping Tool) to take pictures of the desktop, or use the screenshot feature if using a hypervisor/emulator. For "Full Screen" shots, if a cursor is present, it should be isolated in a corner of the background if possible (to show unique features of the cursor). All screenshots should be lossless (JPEG and non-animated GIF is not acceptable, unless the respective build is unleaked and the only available screenshots are in JPEG or GIF). 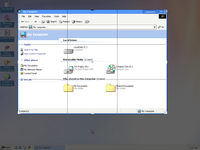